Born at the very end or the very beginning of a millennium, they escaped all the paranoia surrounding the Y2K bug. Cathy Freeman and the roar of the crowd as she won the 400m sprint at the Sydney 2000 Olympic Games was just incomprehensible background TV babble from the comfort of their crib.

They’ve never known a world without internet. Their first phone was probably a smart one. But they’ve hardly ever felt the need to make an actual phone call on it. All their communications are stored like a time capsule on social media instead. Pretty much anything they want has always been just a click away – food, Ubers, music, dates. As people camped on the street waiting to get their hands on new iPhones Apple kicked Microsoft off the perch to be the tech giant of their time. Myspace… “Err, what even is that?”

Wars in the Middle East have filled the news headlines for as long as they can remember. September 11 has defined their lives. As has climate change. They’ve seen six Australian prime ministers come and go. Between the #MeToo, #LoveIsLove and #ChangeTheDate movements, identity politics, political correctness and rights for minorities have become front and centre of public – and increasingly online – discourse. In the new age of hashtag-led online activism, it’s simply called being woke. 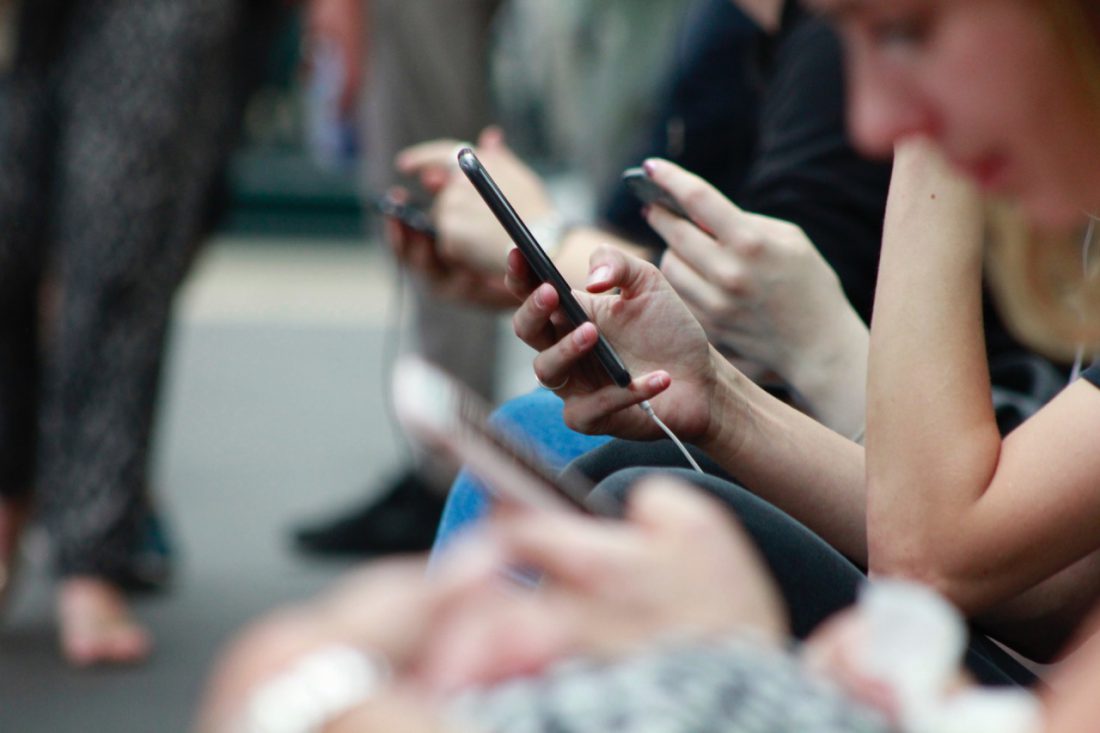 They haven’t known Australian sports stars as the ruthless world beaters Gen Ys born just a decade earlier grew up with. Instead of seeing Shane Warne send flippers down the pitch, they’ve just heard him send zingers down in the commentary box. On the flip side, they’ve always gotten to cheer on the Socceroos in the football World Cup. And thanks to a new era of professionalism in women’s sports more young females than ever can dream of making it big on the field.

Which leads us to today, the dawn of a new decade where Gen Zs will come of age, vote and enter the workforce in their millions. Using Year13’s exclusive research, here we’ll breakdown the lives of 20-year-olds in 2020.

Above all else, they see themselves as being tech-savvy and open minded. Success for them means being happy, pursuing their passion and having a loving family. Having fame, a university degree and lots of money are lowest on their list for what it means to be successful. It doesn’t mean they don’t want these things, it just means it’s not what they judge themselves and others on as being the ultimate markers of success.

Their two biggest struggles right now are money and finance and figuring out their future. Going hand in hand with this their top priority right now is doing well in their studies. With upwards of two thirds going to university, they’re far more likely to be found in a lecture theatre, or at the uni bar, than on the tools. A lack of interest from them in trades amidst a population-driven infrastructure boom has created a skills shortage meaning big bucks for those who buck the trend. 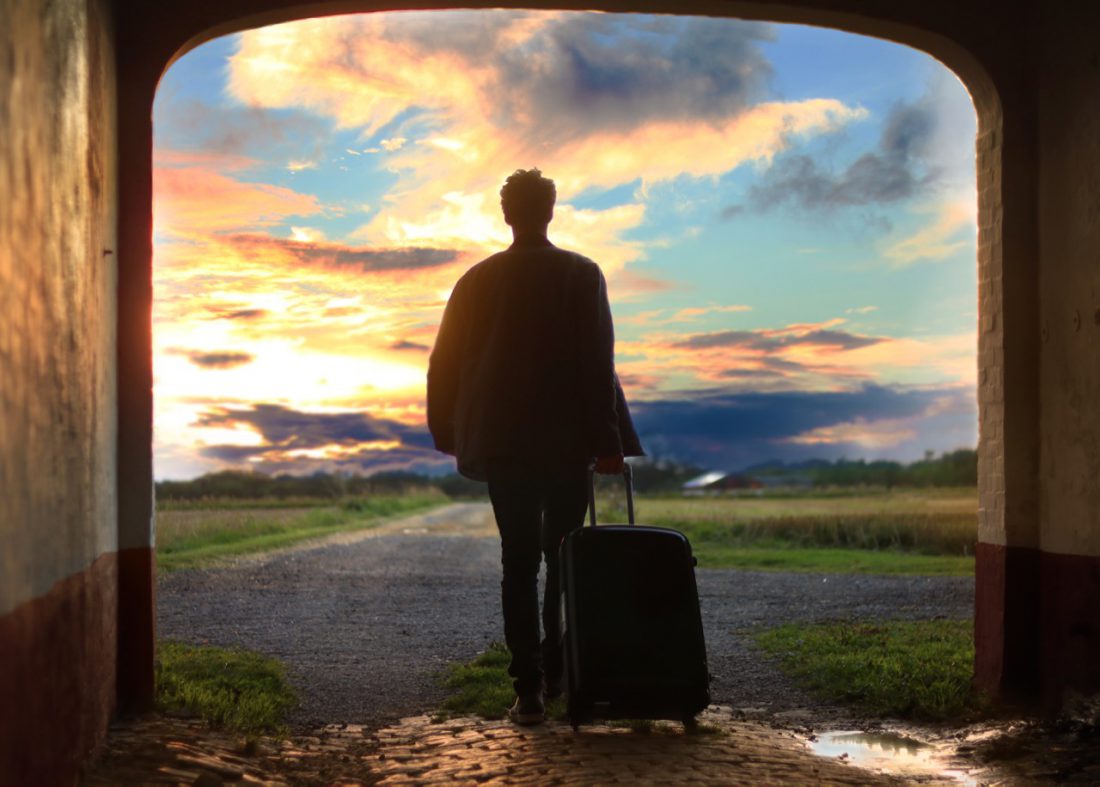 Just under a third of 20-year-olds do not end up completing whatever it was they had their sights set on pursuing when they left high school. This often means dropping out. Increasingly though to avoid dropping out they’re taking gap years traveling, working and volunteering to work out what it is they want to do with their future.

When it comes to work, physical labour just doesn’t appeal to them a whole lot. Construction, manufacturing and mining are not big drawcards for their career aspirations. Instead, they’re far more likely to opt for looking after the sick, elderly and destitute, fighting court battles, marketing services, writing content, engineering renewables, building websites and developing apps.

When it comes to what soft skills they can bring to the workplace, they rate their work ethic highly but their time management poorly. But it’s also about what a company brings to the table with two thirds saying they wouldn’t work for a business if it’s bad for the environment. Outside of the workplace half have had a side hustle to help them earn some extra dollars. And with the cost of housing rocketing over their lifetimes, can you blame them?

Over two thirds have experienced struggles with their mental health at some point. But the good news is they’ve grown up in a world which is increasingly conscious of issues like depression and anxiety. Between RUOKAY Day, Headspace, calls for Lifeline at the end of news stories and celebrities speaking out about their own issues, stigmas around mental health have been broken down during their lifetimes. 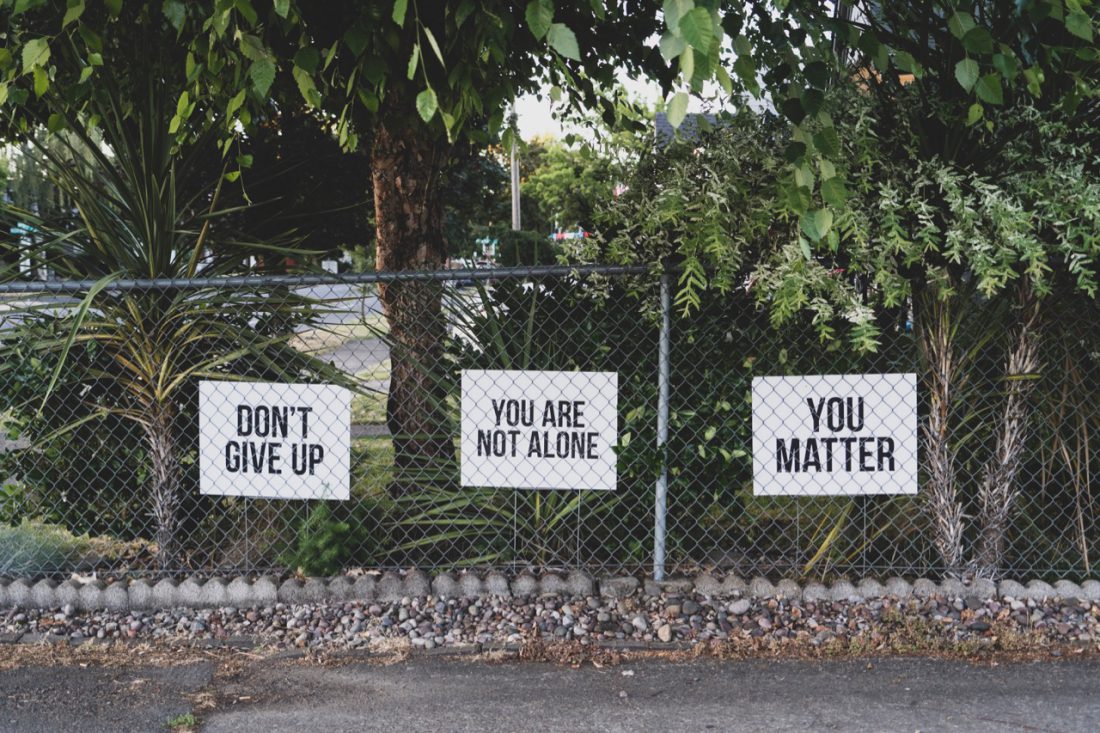 They’re now seen as battling illness and disease, not “monsters” and “demons”. The number one people they turn to to talk about their mental health are their friends. Nearly a quarter though don’t feel comfortable speaking with anyone about it and it’s those that their mates and family need to look out for.

Close to a third feel anxious meeting new people. 45% feel uncomfortable making a phone call to book an appointment. With the death of the landline and rise of mobiles during their childhoods many have never had to dial a number with the mystery of not knowing who would pick up. They’ve not had to make small talk with their friends’ parents or answer calls from their parents’ friends. Not to mention the random telemarketers and take away pizza and taxi operators.

Talking to acquaintances and strangers on the telephone is now a rarity growing up. Phrases like “I’ll get it”, “sorry she’s not here right now” and “it’s for you” are all but dead in the family home. With messaging being the communication medium of their generation, those casual telephone conversation skills that were second nature to even Gen Ys growing up in the 90s are now going extinct.

As they enter the workforce this is presenting some problems. Now they have to pick up the dreaded telephone and talk to strangers in a way they’ve hardly had to, be it for a job interview or on the job itself. And many are simply not used to it. 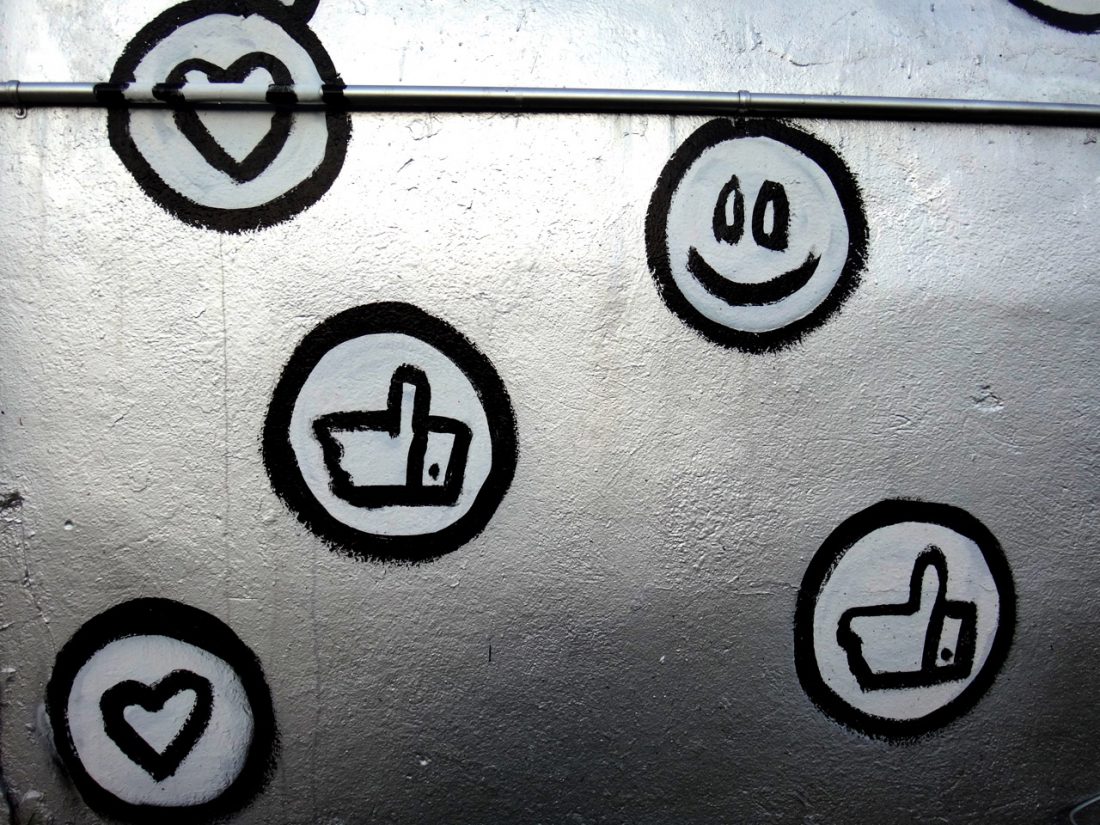 About that many check their phone first thing in the morning and last thing at night. It’s no surprise then that 42% feel they’re addicted to social media. Now with the benefit of being a couple of years out of high school and being able to look back and reflect, over half think mobile phones being locked away in school hours would make school a more positive place.

Their favourite app is Instagram while Twitter barely gets opened. A quarter also don’t use Facebook or Snapchat regularly. What they post on these apps isn’t always what you get though. Over a third say they don’t present the real version of themselves on social media. As well, just under one in two have been motivated to better themselves in areas like grades, sport, health and appearance just so they can post the results to social media. A third, however, never post selfies and most claim to do it just a few times a year.

A quarter associate social media with feeling anxious, competitive, jealous, stressed and lonely. 60% have given themselves a breather from it to improve their mental wellbeing. Despite this, they overwhelmingly see social media as a positive part of their lives. The majority say it makes them feel connected and informed. It is where they receive their news and shape their views. It’s where their generation, led by Greta Thunberg, was mobilised to demand greater action on climate change.

And thanks to all this social and digital media, traditional media has taken a battering. Daily, just under a quarter watch television, a fifth listen to radio and a minuscule 6% read print media. If it wasn’t already obvious, they’re either listening to music on Spotify, watching videos on YouTube and TikTok, shows and movies on Netflix and getting their news, information and advice from Google, Instagram and Facebook.

The internet hasn’t laid waste to everything in its path with Gen Z though. Despite what you see in the headlines, it hasn’t spelled the end of traditional dining and shopping. 20-year-olds still overwhelmingly prefer to shop in store and to dine out in restaurants and cafes rather than to order online. And Afterpay’s influence might’ve been exaggerated too. They’re far more likely to spend using a debit card, with 80% whipping them out for purchases compared to the 22% who use Afterpay.

When it comes to what can influence the way they spend their money, animal welfare and sustainable packaging are their top two concerns. Excessive plastic packaging and animal cruelty are a surefire way to have them put something back on the shelf.

And it’s not like we had to tell you this but the biggest issue for them is climate change. 96% accept that it is humans who are causing it. Plastic pollution and mental health round out the top three societal issues which concern them the most.

They overwhelmingly want big businesses to be involved in trying to solve these and other environmental and social issues. Whether it’s a company fighting to fix something related to it, like a car company and emissions, or external to it, like Nike with racism and police brutality, they want businesses to take the lead. But more than activist advertising campaigns or anything else they want businesses to first and foremost be sustainable and reduce the negative environmental impacts of what they do to make the world a better place.

Because a 20-year-old today needs the world to be a better place. They are a product of the 21st century. If they make it to 100 they will see every year in it pass. And it’s now in the 2020s that they’re going to start making their mark. With money and votes in their hands they’re no longer going to sit watching the world go by. The decade for Gen Z to take centre stage has arrived.

Dear Parents, You Don't Know Everything