We’re barely a few weeks into 2019 and Gillette have already offered an early candidate for boldest marketing campaign of the year by taking on toxic masculinity in their latest ad.

The two-minute long video features scenes of bullying, sexual harassment, mansplaining and other damaging behaviour, with a call to action for men to hold each other accountable and praising those that already do. The ad rounds off by breathing new life into their classic slogan ‘the best a man can get’, instead pushing for ‘the best men can be’.

Not content with simply offering shallow promises and superficial virtue-signalling, Gillette have also committed to donating $1 million per year for the next three years to non-profit organisations with programs designed “to inspire, educate and help men of all ages to achieve their personal ‘best’ and become role models for the next generation.”

It follows the growing trend of businesses taking a strong stance on social issues as part of their brand identity. Last year Nike partnered with controversial athlete Colin Kaepernick in a successful marketing campaign that positioned the company on the woke side of history. However, on the other end of the spectrum, Kendall Jenner unconvincingly tries to tell the world she can solve widespread social unrest with a can of Pepsi.

In just a week Gillette’s ad has garnered over 23 million views on YouTube and more than 9 million on Facebook. It has been disliked on YouTube more times than it has been liked, shared and debated countless times and written about endlessly in self-aggrandising think pieces all over the web.

Despite the controversy, this video is still essentially a piece of marketing, which raises the question – has it been successful?

The milieu of brand purpose

Gillette is owned by Procter & Gamble, a company well known for its commitment to creating a positive influence on society through their marketing. This is evident in a number of their campaigns in the past and most famously with its #LikeAGirl campaign for feminine hygiene brand Always.

It’s important to note that this attitude towards marketing isn’t a blind stab at what the consumer wants, nor is it a bold ideological stance at the expense of profit. Instead, this trend comes with growing research that consumers are actually looking for brands to engage in social and political issues. In fact, statistics from as far back as 2015 reveal that consumers – particularly Millennials and Gen Z’s – are willing to pay extra for products and services from companies that are committed to positive social and environmental impact.

However even within this context, ads like Pepsi’s can and will get panned if found to be inauthentic or executed poorly. So, is this what’s happening with Gillette’s newest offering? Let’s have a look at some of the stats.

A vocal minority speaks the loudest

A survey conducted by Morning Consult just days after the ad was announced reveals that, despite widespread backlash against the campaign, the majority of consumers had positive attitudes towards it. Before watching the video, 42% of respondents agreed that Gillette “shared their values”. This figure grew to 71% after watching it.

When asked to rate how positively they felt about the ad on a scale of 1-10, only 17% of respondents gave it low marks (between 0 and 3).

Interestingly, even as commenters everywhere had put the ad on blast and promised to boycott their products, only 8% of consumers reported they had seen, read or heard something negative about Gillette in the past week.

It appears then that social media buzz – whether positive or negative – doesn’t necessarily tell the whole story, especially when it comes to a sensitive yet vocal minority that screams louder the more ridiculous their claims are.

However, since the goal of good marketing is ultimately to drive sales, it’s important we look at those figures as they become available. Preliminary findings from Morning Consult show that purchasing consideration has dipped from 69% to 65%, but this figure lies within Gillette’s normal range over the past few years.

Immediately after Nike’s controversial ad was released, their share price dropped 3.2%. They had alienated the older and more conservative part of their consumer base but knew they would engage the ever-growing youth market. Since then, Nike has reported a 10% increase in income.

So what’s it all mean?

Experiencing backlash and boycotts can often be a sign that something has hit a sensitive, but important nerve. The discussions and impassioned responses that have sparked from this ad are proof that people are listening, paying attention and care about the issue. Progress is rarely comfortable, so having these uncomfortable moments is necessary for the cause.

Despite this growing demand for corporate responsibility, companies that take a stance on social issues are still taking a gamble with their budgets and launch these campaigns knowing loads of people will be unhappy with what they have to say. Our insights suggest that this risk is often met with commercial success, especially when it comes to areas that are significant to the youth market.

Download a free copy of our report on Gen Z’s attitudes towards media and advertising and click here for more of our research. 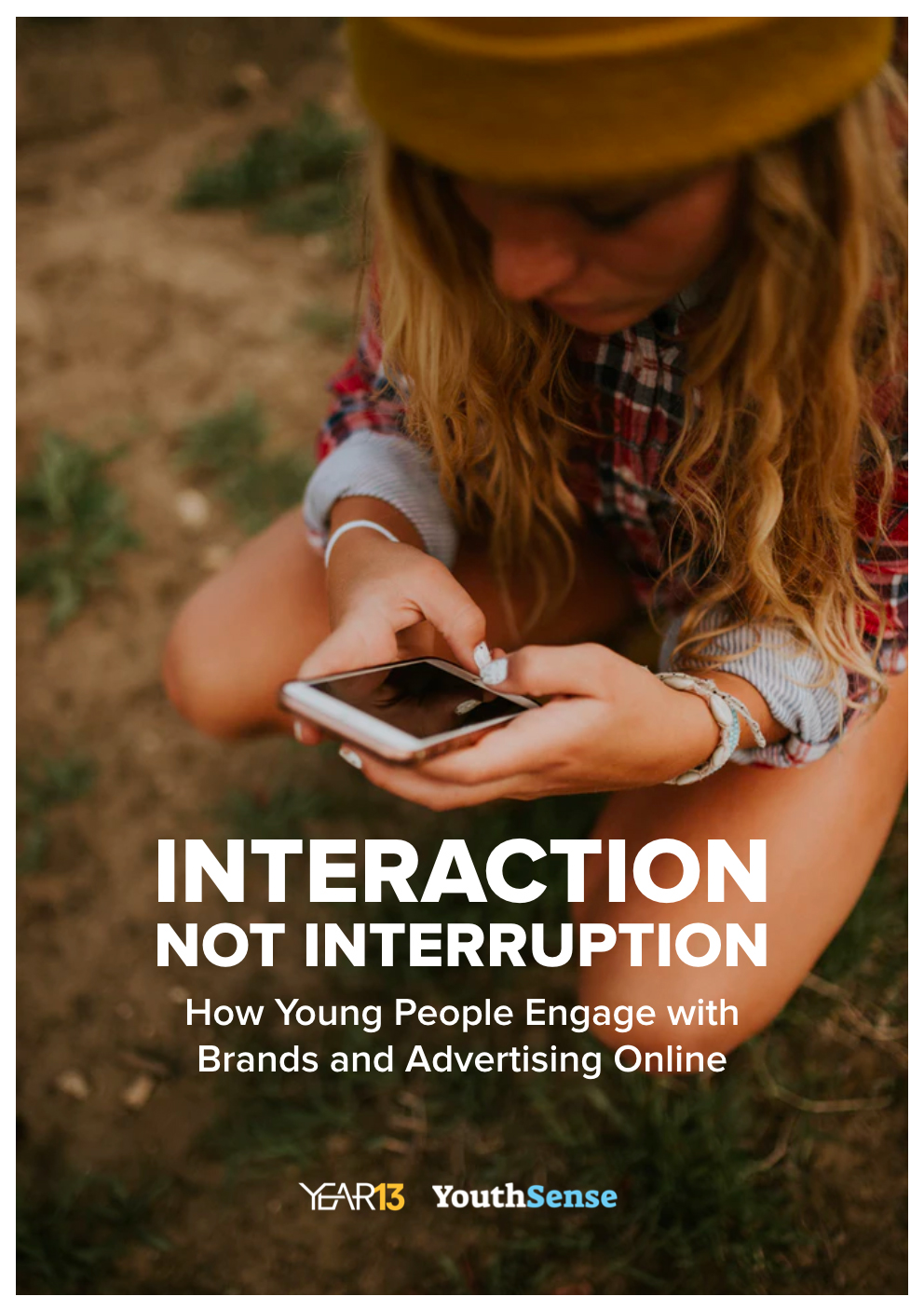