This Student’s Epic ATAR Rant Will Astound You

When we asked our Gen Z audience whether they agreed or disagreed with the ATAR system, we received thousands of responses both for and against it.

Statistically, 65% told us that they don’t agree with the ATAR system, 76% said it wasn’t an accurate measure of a student’s academic ability while 37% revealed they chose subjects based on whether they would help them achieve their target ATAR.

But beyond the numbers it was their words which really told the story. One response in particular stood out in its eloquence and wisdom. Have a read of this 18-year-old from Victoria’s thoughts and see if you agree with her ideas for how to shake up the ATAR system.

“ATAR – the Australian Tertiary Admission Rank. Boy oh boy, is it the bane of many, many, many Year 12’s existence, both, this year and previous graduating years’. The problem with the ATAR system can be stated simply in that it is the current, PRIMARY criteria entry-point and for most universities, ONLY criteria-entry point that they use when looking at applications submitted by applicants.

Our ATAR system is a ranking system; it is a numerical system which orders us, on the basis of our academic capability – meaning, how well we do in a subject and in those 5/6 exams we take in October and November essentially define the score which determines whether we make or break the cut for getting into our desired university course. Yeah, you can imagine why most Year 12s are headless chooks by their first SACs (School Assessed Coursework) – am I right or am I right? 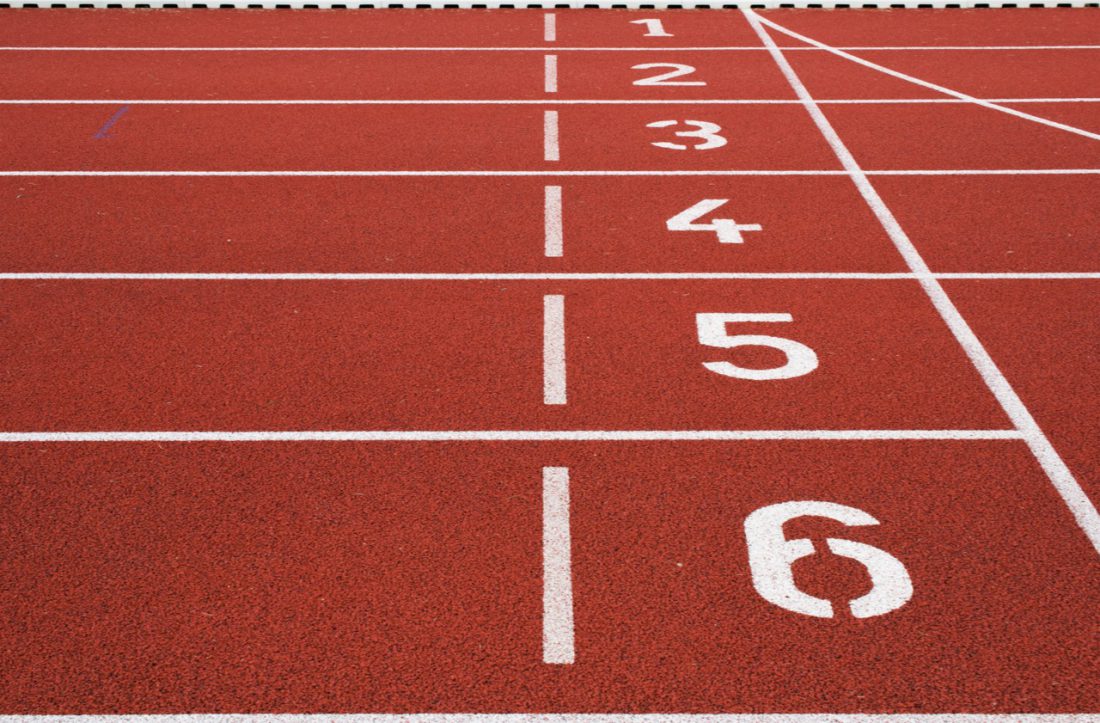 The ATAR system, what, with all its scaling and taking its certain percentage of our study score from our SACs and the rest of our study score being dictated by our performance on our exams; not forgetting, that we have to sit the GAT (General Achievement Test) every year, in case there are any “discrepancies” (you either do oddly really well or really bad in one of your assessments) to level out the playing field of that final score.

I mean, it’s A LOT for a 17/18-year-old to handle and it takes a toll on their mental health. Not only have I seen numerous students across graduating classes having to take a week off school due to sleep deprivation, not eating properly, constantly falling sick etc. but I’ve also seen the consuming amount of stress that just snowballs as the year progresses, with many students crying either before or after a SAC or in some cases, both, in crippling fear of their ATAR slowly dropping, with each passing day.

Now, if you’re a logical person, you’d be thinking ‘Why not just remove the ATAR system entirely?’ Huh, trust me, we’d all love for that to happen! But the problem with the removal of such a system, is that another system, most likely to be VERY similar (just called something different), will replace it.

You see, the ATAR has been designed to provide, let’s call it ‘a means of evaluation’ of a student’s scores over their final year of schooling – this is done by taking into account their SAC and exam marks, then scaling them accordingly to their cohort (SACs to their year level, exams to the state), finally producing a rank (given to them as their ATAR, which they access on December 15) which compares them against everyone else, graduating in that year. 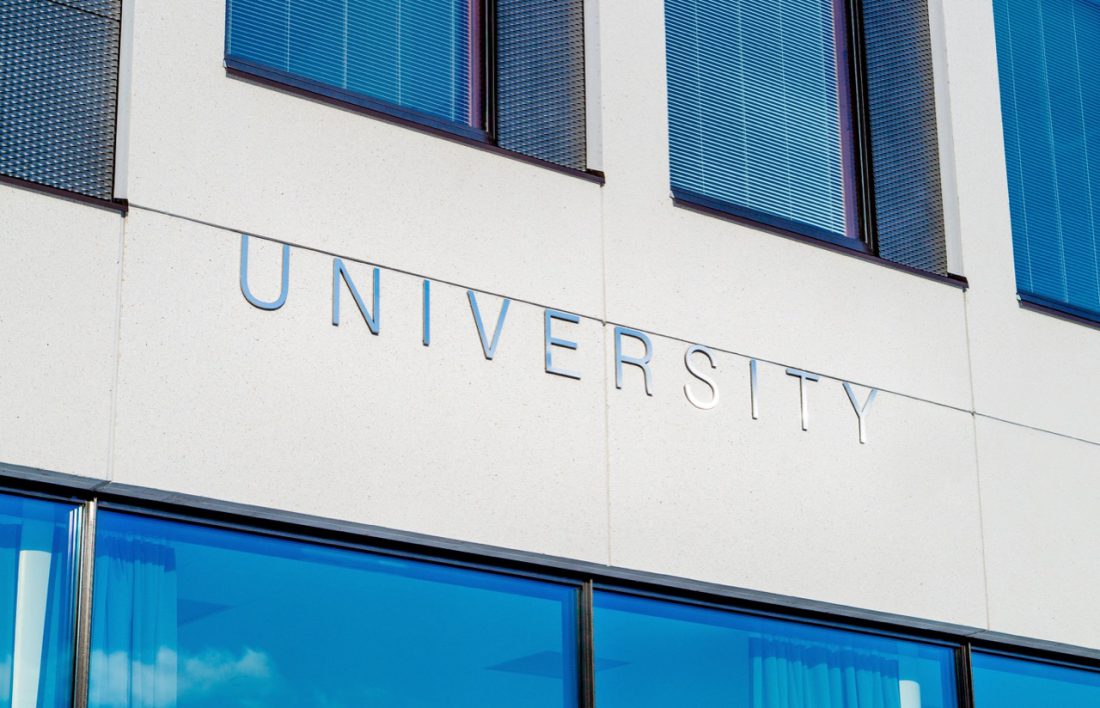 And currently, this is the best system we have in place; specifically, the best system for universities to judge the academic capability of incoming high school graduates – that is, whether they are suited for the course/degree of their choosing.

As much as the ATAR system sucks, and it rains hellfire both on student physical, mental, emotional and social health, it doesn’t mean we can’t do something about it.

Sure, it might be the best system we’ve got (for the time-being), but that doesn’t mean it can’t be remodelled.

My proposal: The ATAR is one (not the primary) factor, amongst others, that help universities decide whether to accept or decline applicants for a particular course/degree and to help students determine their pathway in life, whatever that may be.

The problem with the ATAR is that it’s the primary factor considered by universities. To put into perspective, universities are essentially viewing applicants as a 4 digit number, not as a person with skills and talents – which if they considered, the applicant would probably have a much higher chance of getting into their preferred course, especially if they had a low ATAR. 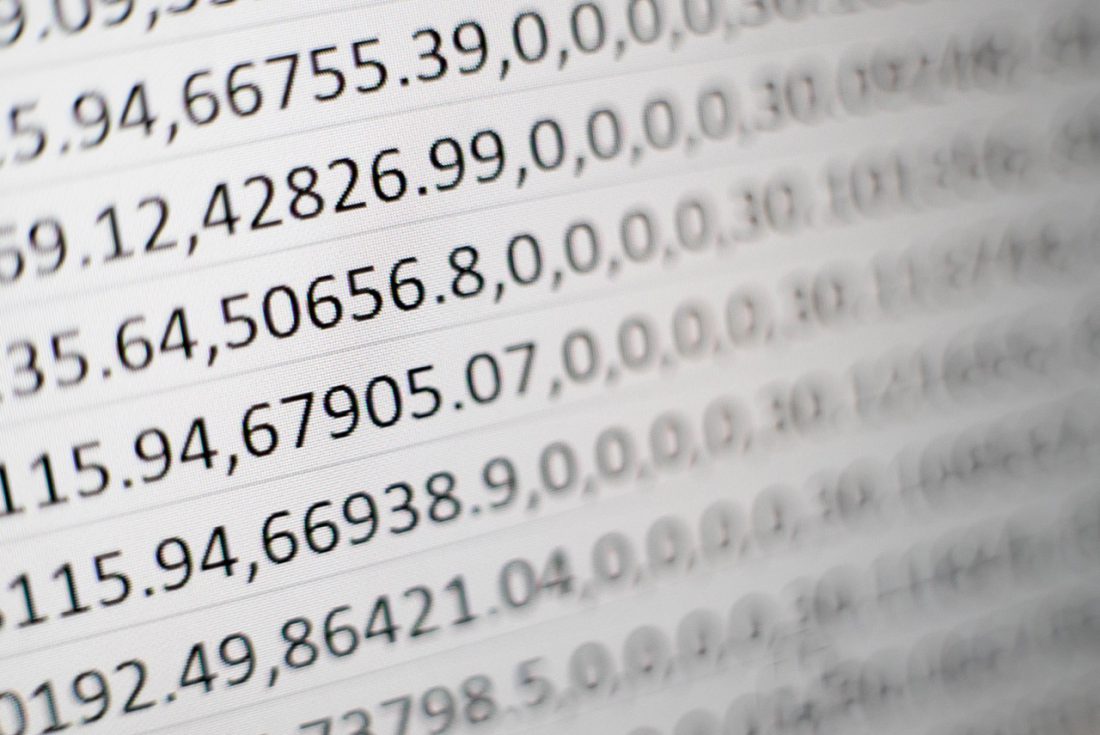 We eliminate that problem by introducing other factors; factors that are seen as equally important as academic education in Australia’s secondary education, such as leadership positions, school involvement, extracurricular/co-curricular involvement, volunteering experience, references from teachers, programs students have been a part of and significant achievements/student awards earned.

My proposal helps universities to view their applicants as what they are, students; students with potential, and with potential to grow. But they would only know that, if they know about the history of the individual. You cannot know the potential of a person by simply looking at a 4 digit number. It is not an accurate predictor of success.

You know what the difference between school and life is?

In school, you’re taught a lesson and then given a test.

But in life, you’re given a test which teaches you a lesson. 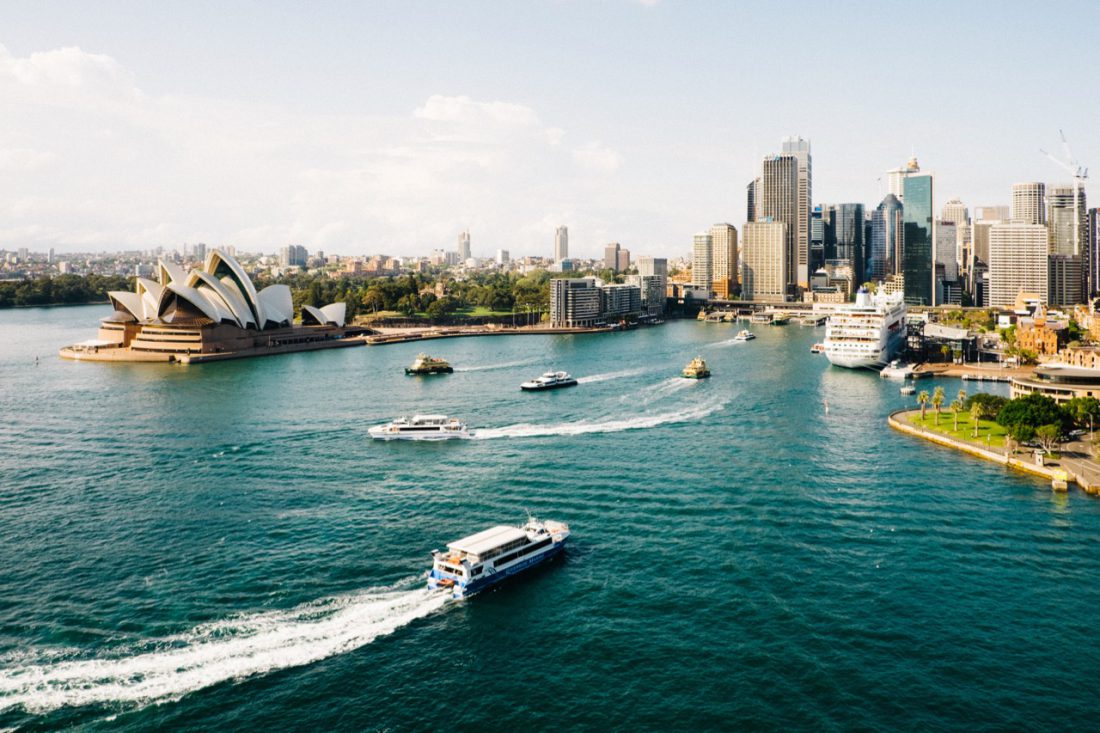 Out there, in the real world, there aren’t tests on integration and differentiation, and we don’t have to write comparative essays on novels we read in class, or know every detail of the French Revolution – yeah, I get it, we learn the skills from doing all that in high school, so we can do pretty much anything out there – but never are we ranked out there. I mean, once you turn 18 (ID, drinking, officially an adult), the world is pretty much yours for the taking. So why is it that we’re ranked here, in high school?

The way I see it, your ATAR is pretty much just a one-way ticket you use to get from high school to first-year uni. And then, you never see it again.

All that hard work, gone, in the months of waiting for an accept or reject course response from universities.

But I mean, there’s always multiple ways to get to one place right? Your ATAR can’t be the only way. Let’s see. After some quick research, only 26% of students entered university via their ATAR in 2016. That leaves 74% of students getting in some other way. So how are they getting in? More importantly, how do we not know about it?

Don’t agree with the system? Nah

Can you remove the ATAR system? Nah

But can you change the system? Heck YEAH.”

Gen Zs Tell Why It’s Time To Dump The ATAR