The Booming Industry Gen Z Don’t Want To Work In

New light rails and motorways snake from the inner city to the burbs.

From north to south and east to west tunnel boring machines cut subterranean veins for metros to glide along.

All the while homes, homes and more homes spring up anywhere there’s a spare inch of space. Hopefully, somewhere near one of the above.

Welcome to Sydney. And practically every other major city in Australia. Growing with the ferocity of a teenage footy player. Except, speaking of teenagers, apparently someone forgot to tell them all about this.

It’s not that they can’t see all this stuff being built. Many have no doubt copped a taste of the mess that has been the construction of the Sydney CBD Light Rail. Or they’ve enjoyed some of the fruits of the new metros and motorways. But what they often can’t see is how this all translates into their own futures. 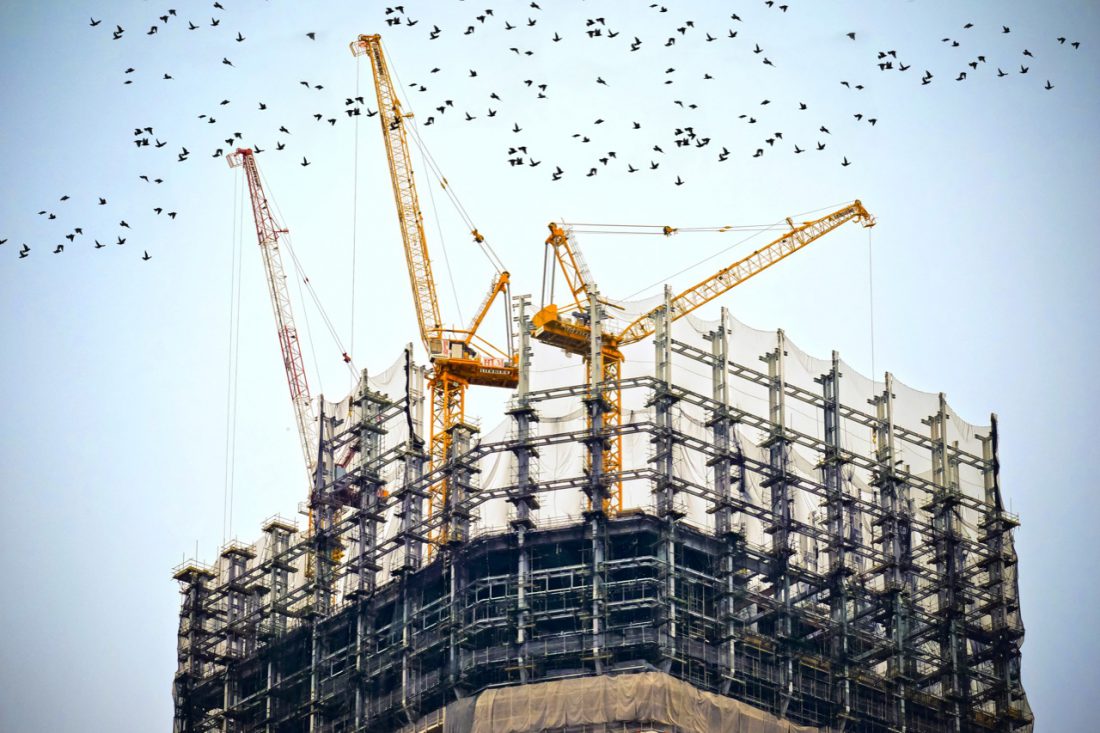 Because upwards and sideways expansions in buildings and infrastructure means jobs. It’s also meant a national skills crisis. With so many projects in the pipeline the supply of tradies hasn’t been able to keep up with the demand for their labour.

But this is a message young Australians aren’t getting.

In our survey of 1400 15-24-year-olds nationwide this compares to the 38% of respondents who said that they are interested in working in healthcare and social assistance, 35% in education and training and 28% in professional, scientific and technical services. The Australian Federal Government has outlined these three and construction as the top four industries for jobs growth until 2023.

Despite this, trades, TAFE, VET and construction just don’t get a lot of airtime in schools.

A 19-year-old from Queensland told us how this happened at her school.

“I think teachers just need to be more supportive and encourage students who want to complete trades rather than a bachelor’s degree,” she said.

“I find a lot of teachers try and force university onto students who already know they want to complete a course at TAFE.

“I feel teachers are the main reason why many students push themselves into university so perhaps they’re the ones who need to be educated more on the difference.” 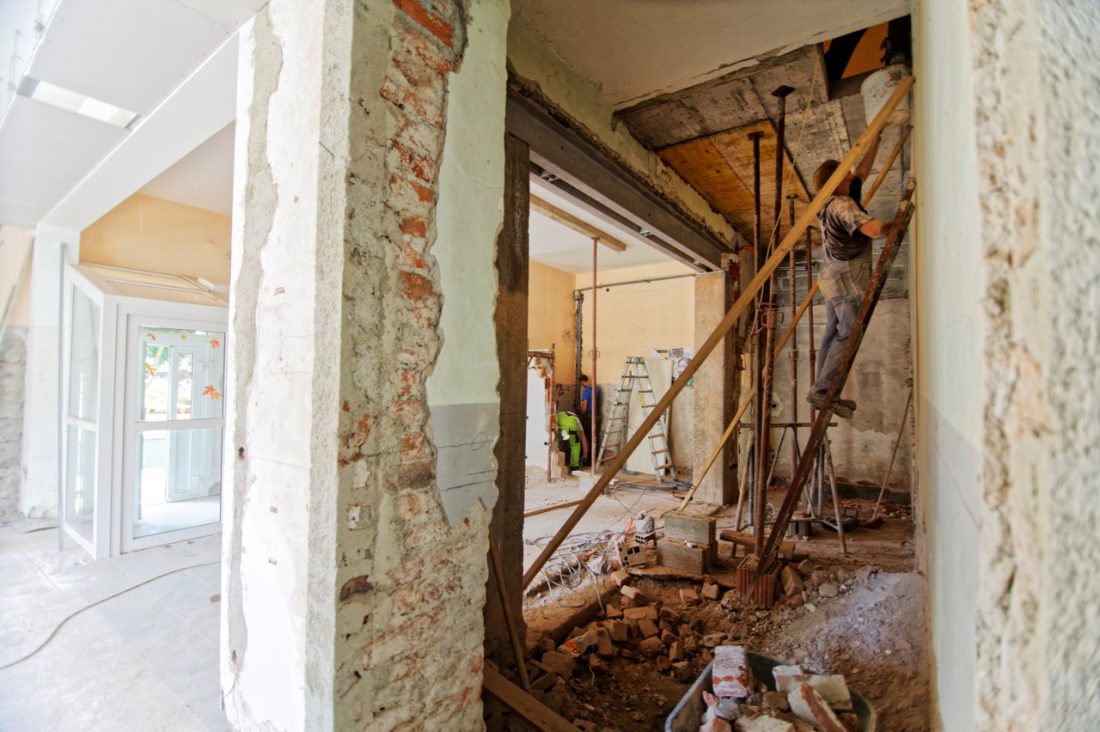 The Department of Employment, Skills, Small and Family Business says that there is a skills shortage in the construction trades industry for eight occupations. They are bricklayers, stonemasons, cabinetmakers, carpenters and joiners, fibrous plasterers, glaziers, plumbers and wall and floor tilers.

According to Seek’s salary tool cabinetmakers and carpenters each take home on average about $68,000 a year while plumbers make $71,000. Meanwhile, air conditioning and refrigeration technicians as well as electricians pull in about $83,000 per annum and fitters, turners and machinists about $79,000. The average Australian salary is $82,750.

Despite the healthy pay on offer The Department of Employment’s latest data found 41% of Australian construction employers did not attract any suitable applicants for their job vacancies. Meanwhile, national apprenticeship and traineeships numbers have fallen from 446,000 in 2012 to 259,385 in 2018.

On top of this, 17% of the high schoolers we surveyed said that they intend to do an apprenticeship or a traineeship. This compares to 68% who said they are planning on going to university.

However, an 18-year-old from NSW told us how he was set to buck the university trend and make the most of the construction boom.

“I’m looking for alternative paths that allow me to explore the booming industries with practical and theoretical knowledge,” he said.

“I am currently working a part time job while doing the HSC as an ATAR student, however, I dread the idea of uni and its turnover rate to make slaves to work for a system that rewards the people at the top.

“My plan is to use my knowledge and ambition to rise to the top of the construction industry as I believe for humankind to develop you need to develop the buildings, facilities and states.

“With a growing population and a push towards building more infrastructure there is bound to be development and a boom in the construction industry.

“Transport and housing buildings need to be built to accomodate a growing nation and different generation. This is my ambition and I think society needs to have a higher trend of smart tradies who are practical and trained specially to perform tasks that benefit the future.”

All Australia needs now is more young people with his mindset. It’s time for more schools to start planting that seed of inspiration. 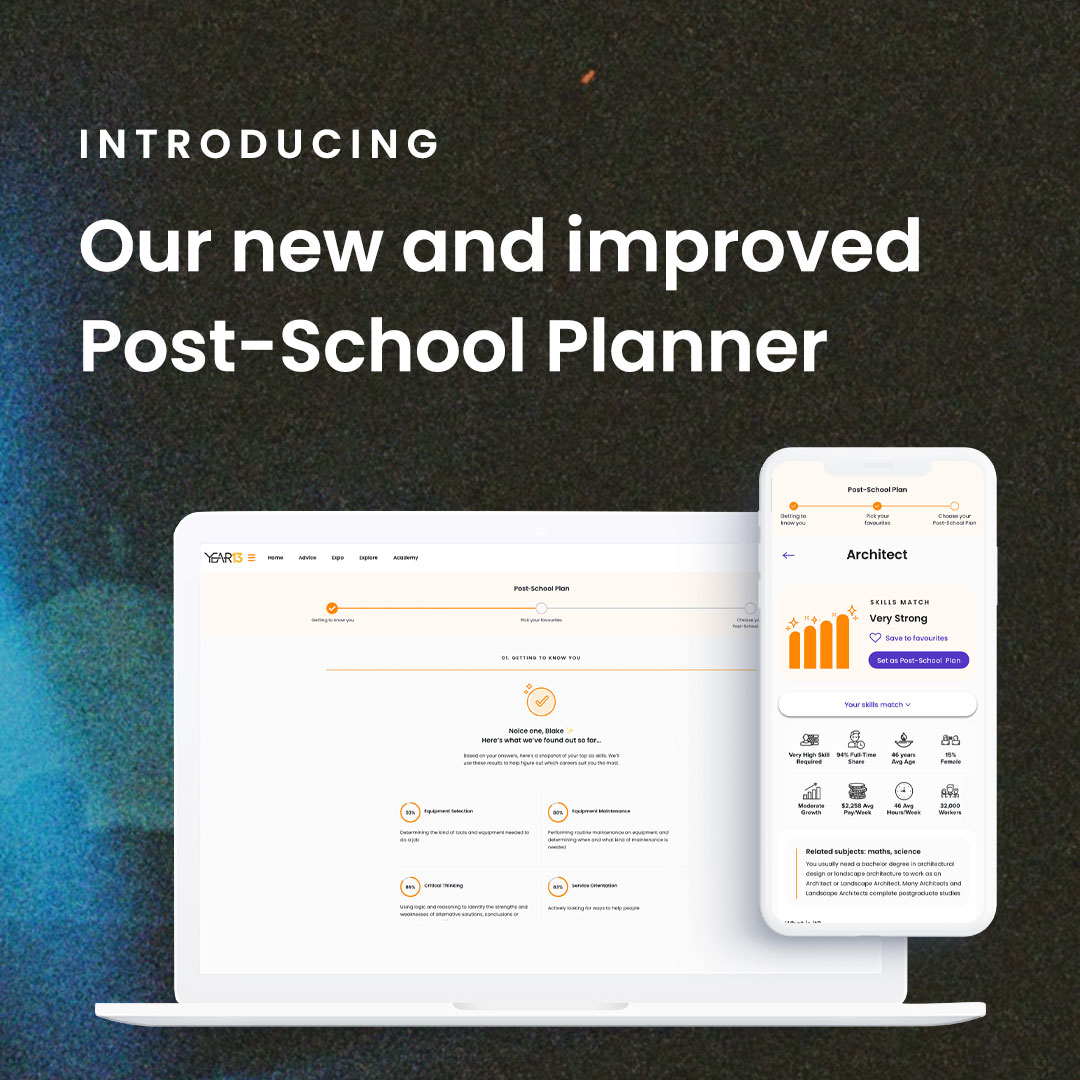 The Myth That Gen Z Do Nothing About Climate Change