Gen Zs Tell Why The ATAR Should Stay

Despite the loud calls to toss the ATAR into the bin and start afresh, there are still many who support it.

In our national survey of over 2000 Australian Gen Zs, 35% told us that they agree with the ATAR system. While they are in the minority of Gen Zs in the great ATAR debate, they still have strong reasons for why they believe it should stay.

We recently presented why Gen Zs think the ATAR should be dumped as well as a student’s epic rant about its problems and her solutions to them.

Here you’ll hear from young Aussies who’ve told us some of the reasons why they think the ATAR should stay. 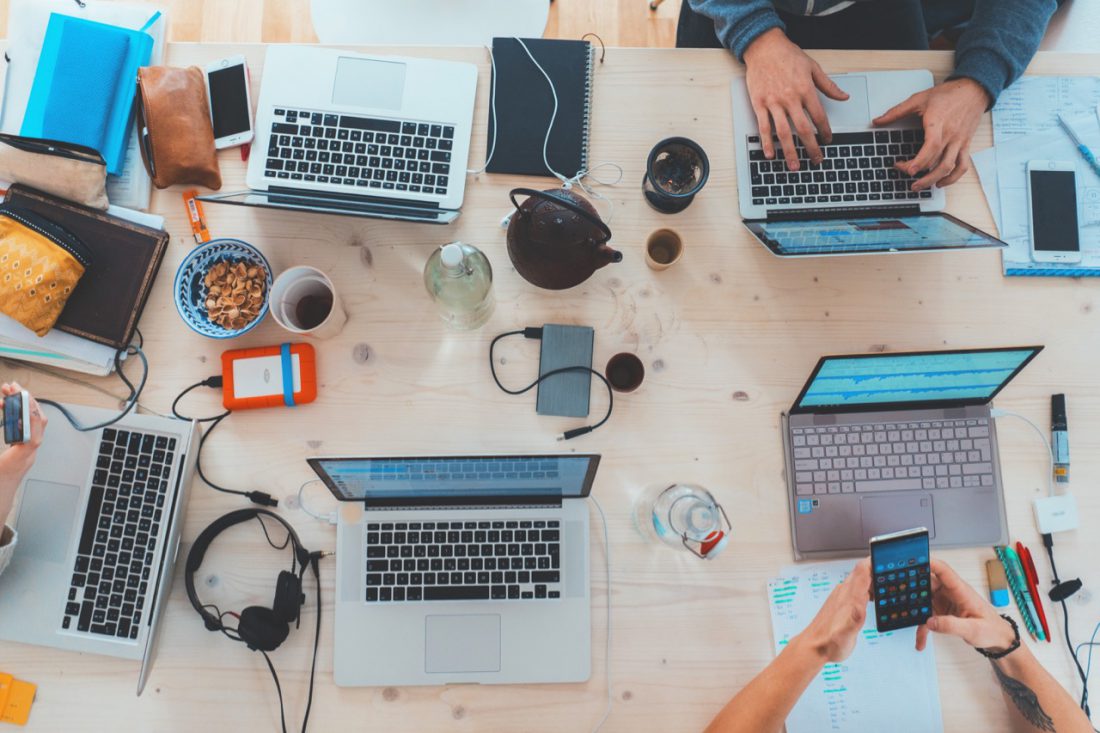 “It ultimately teaches us students that results come only from hard work and dedication. If you would ask the majority of the students that disagreed with the system “why?”, they would give a bunch of false reasons. A lot of these people disagree with the ATAR system because they do not put in any effort to year 11 or 12. Since they don’t put in effort they get no results and from this they become discouraged, hence, why they disagree with the system.”

“It pushes students to achieve their best. Without the desire to strive for a high ATAR, I believe that many students would not push themselves in year 12 and therefore would not reach their highest capabilities. Trying to get the highest ATAR I possibly could throughout year 12 motivated me to keep going when things got tough, and as a result I was able to pick my choice of university degree at the end of it.”

3. It gets smart people into complex jobs

“I agree with the ATAR system as it ranks the students against each other and limits those that can get into certain courses from their intellectual ability as you don’t want people with low ranks to do complex jobs. I do not agree with the way that it’s run though, stressing students.”

“I enjoyed the ATAR system once I understood how it worked completely so then I could pick subjects which I believed would help me achieve the best possible ATAR. To be fair I enjoyed the system looking back because I achieved my goal ATAR. I am someone who is motivated by goals and I made a certain ATAR my goal which allowed me to really try and work towards the goal every day while at school.” 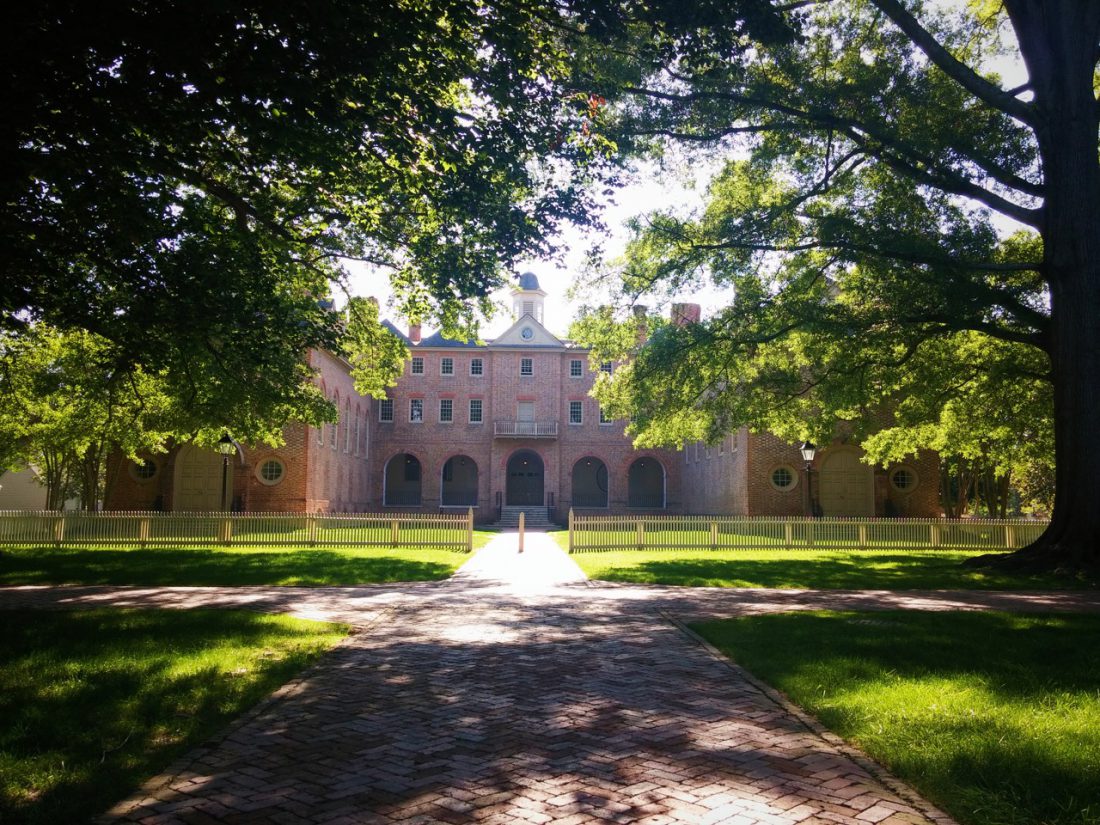 5. It simplifies the uni entry process

“Having to objectively assess such a wide variety of subjects can probably only be done through a statistical system like ATAR. It’s also clear that universities usually want only those that are eligible for their course. ATAR would make it easier for such unis to grant entrance to a mass amount of people without having to spend money assessing whether each one is eligible or not.”

“I agree with the ATAR system mostly due to the lack of a proper alternative. At the end of the day, students must be ranked on their results, and although ATAR is far from perfect, there is not currently another option that can be used to rank students regardless of subject choice.”

“Although it may not be perfect, the ATAR is currently the closest thing we have to measure ‘aptitude’ in university or the workforce. Although it doesn’t take into account the intelligence of a student so to speak, it allows to differentiate students who truly have a passion for a certain career and those who don’t. Besides, currently, there is no better measurement of ‘aptitude’ that has been developed so far.”

“I believe by ranking students, it gives them more incentive to do well individually, as well as a cohort during the entire year (since part of the exam mark consists of your ranking). The ranking system may be harsh for some, but is fair for those who put in effort through the year.”

“I agree with the ATAR system as it is a reflection of academic hard work. If you wish to pursue a career with a high ATAR such as law or medicine, it will be expected that you should put in the hard work as the course is challenging and demanding. If obtaining the ATAR is difficult there are alternate pathways to that course (which will admittedly take longer).”

“It’s not perfect but the truth is that it’s important to have a means to compare students purely due to the competitive nature of entry into tertiary education. The ATAR’s only real job in my mind is to try to measure academic potential and work ethic, not any other important aspects of character, and it may still be inaccurate as it can be influenced by a lot of factors, which only a perfect, idealistic system could fully account for.”

11. It prepares students for the pressure of uni

“Whilst exams are extremely stressful, students who choose the ATAR pathway typically do so because they want to attend university in the future, and university has exams too, so students need to become familiar with that stress and learn to cope with it so they can succeed at uni and in life in general.” 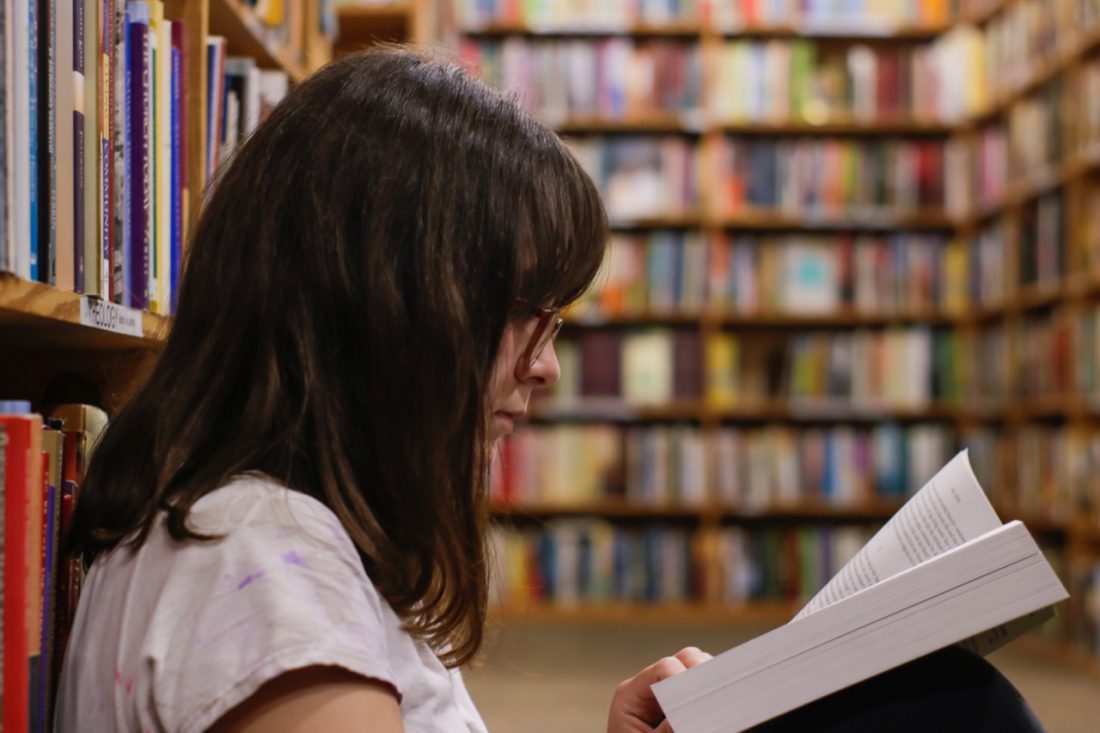 “I believe the ATAR system is successful in its purpose because it gauges a variety of factors to produce the final result. It not only determines the ATAR on the rest of the students in that year, but it is moderated depending on the “difficulty” of the subject. I think that this creates an equilibrium for all students academically, and makes it a level playing field to rank the cohort’s proficiency against each other.”

“I agree with the ATAR system because it doesn’t just take into consideration one exam (HSC exam period) but rather that alone contributes to 50% of your rank. Having multiple assessment tasks throughout the year allow students opportunities to gain confidence and motivation to do better in the next task, thus the likelihood of being more successful in the HSC year is increased.”

14. Everyone’s on a level playing field

“On an academic level I think it is an appropriate measure as the scores for each subject are deviated amongst every student in the state who partakes in that subject. Purely from an academic level I think it’s fair as everyone’s placed on an even playing field. I feel as if it would be a lot harder to incorporate a grading system that took into account all aspects of education and intelligence and it is probably the most effective system put in place at the moment.”

15. It shows who really wants it

“A good ATAR shows hard work and determination to succeed in something. Without the motivation to do well in a subject in year 12 to be able to pursue their dream career, we would not be able to tell the difference between those who really want it and those who don’t. Someone’s potential career should not be based just on their ATAR, but it is a good start to indicate to universities and work places of the kind of person they are about to hire or educate.”